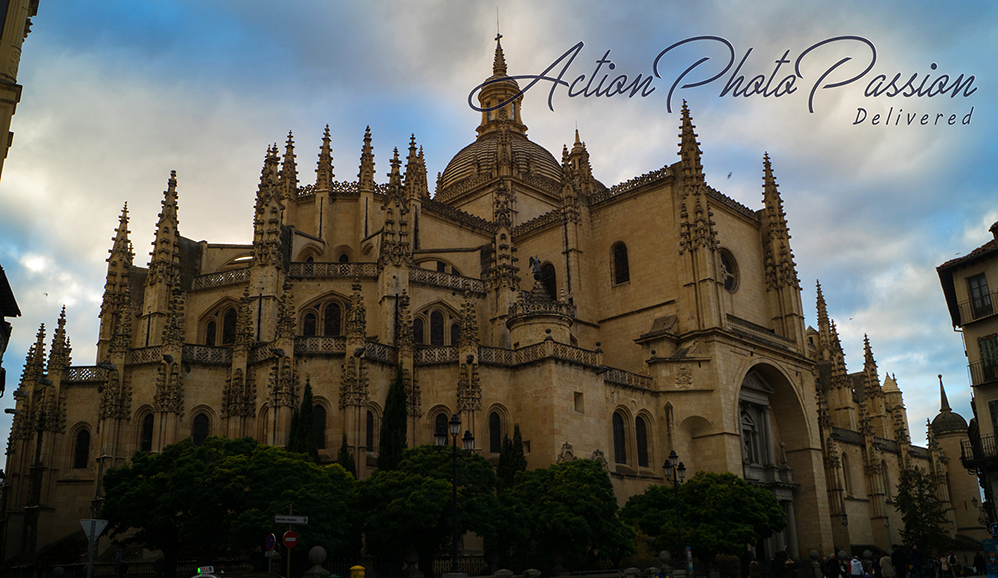 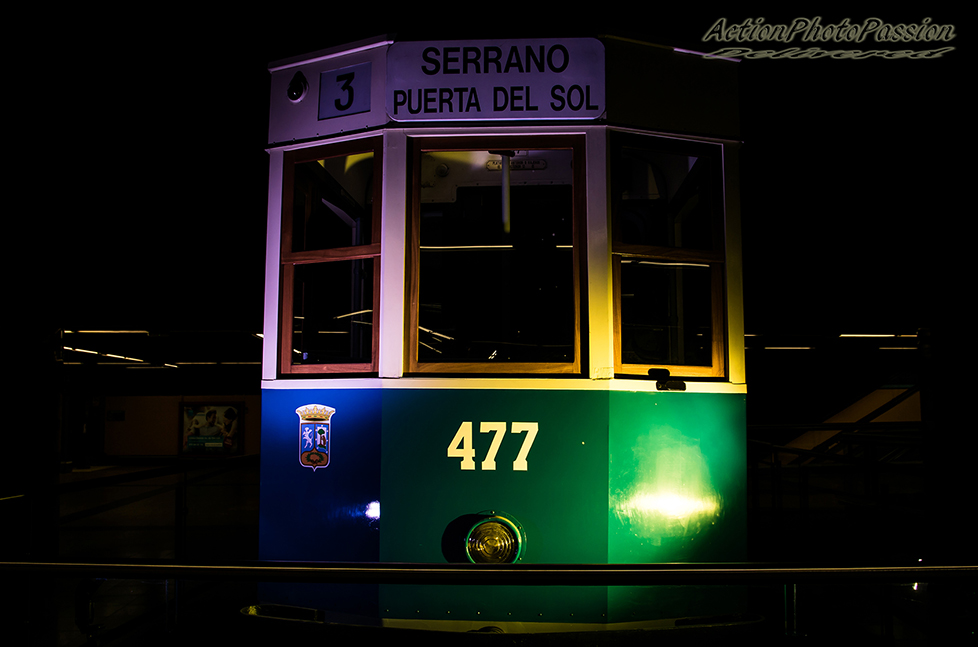 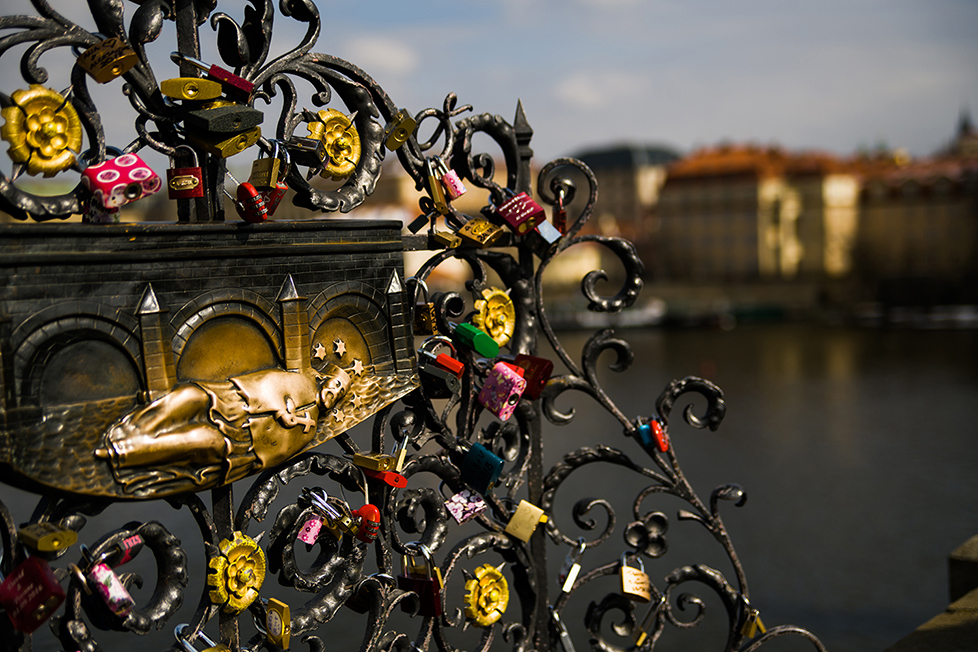 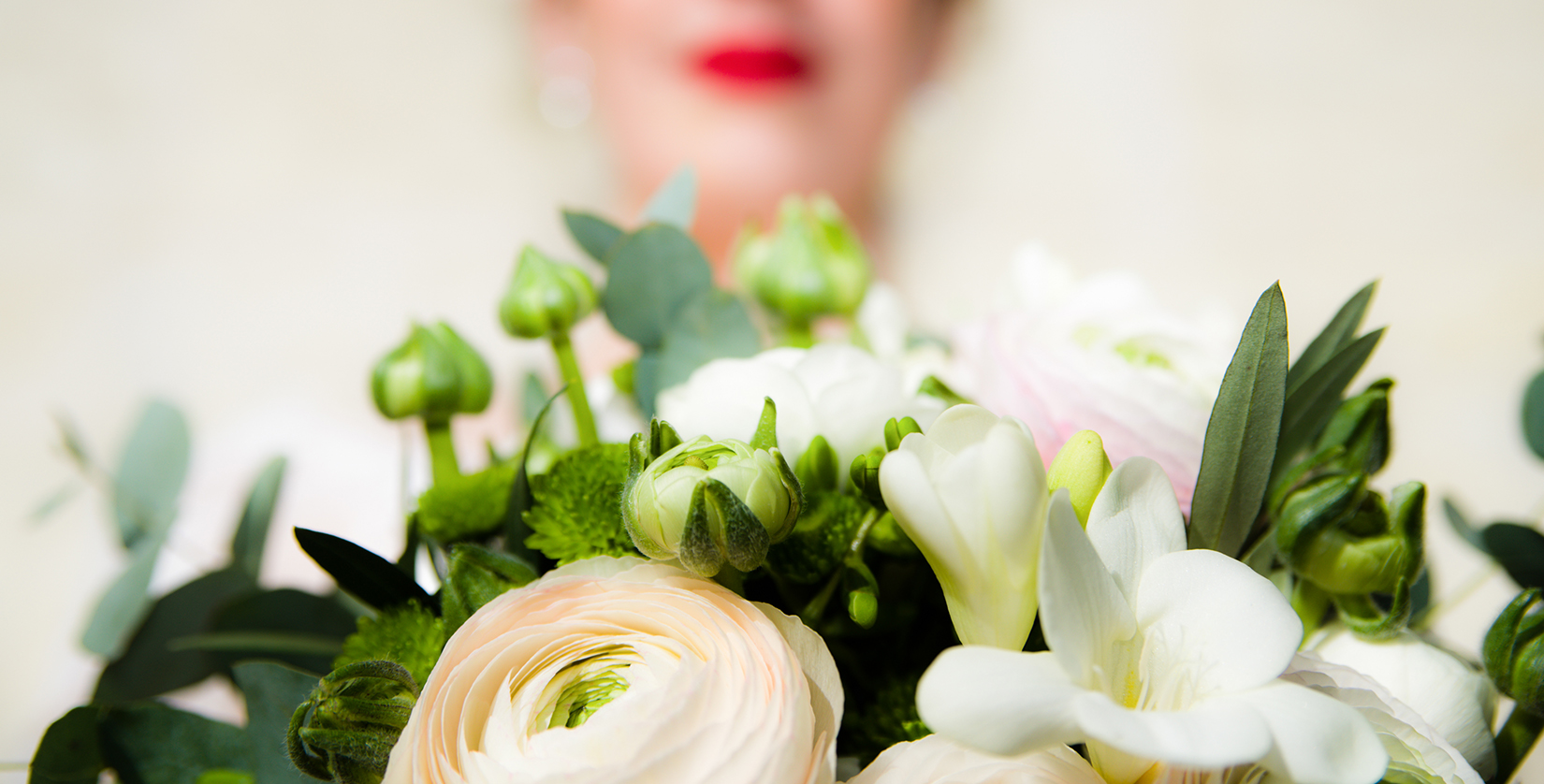 For the purpose of my youtube videos I own an external microphone (from BOYA) since the very beginning. I have bought almost instantly a lav microphone as I'm not much involved into vlogging.

But I have also noticed that sometimes I just also could record my videos with a shotgun microphone more specifically when I'm recording indoors.

Two years ago I rented a rhode shotgun microphone to try to vlog during an event. The experience didn't turn well.
First off the microphone itself was too cumbersome. Its size and weight were overkill for the goal of this video. Lastly once playing the video I was listening to every sounds that were around me.
Hence I stated to stick with my lav microphone.

A lav microphone is allowing you to record from anywhere at whatever distance you want from your camera.
But when it comes to travel or vlogging or going with a quick setup, the gunshot microphone remains your best bet.
Indeed I have noticed that sometimes I would prefer not to use my lav microphone system. It requires 4 batteries of type LR4 and sometimes also needs to fine tune for the best frequency to avoid interferences.
And when you want to do a quick video, you don't want to have to deal with these things.

Now I certainly could record my videos with the embedded microphone of the camera. Well I did it sometimes and I always regretted it.
The main problem with the microphone you'll find in your camera is that the sound is recorded from any direction, poorly shielded against noise or wind and it's often pretty weak

When discovering the kit, you understand that it is vloggers oriented.
You'll find a smartphone support and a handler, that deploys as a tripod.
Hence it's possible to use the microphone either while moving or totally static.
Moreover the handler/tripod can be screwed to any camera tripod mount.

Concerning the smartphone support, it's worthing noting that it's rotating allowing to record in portrait and landscape orientation. 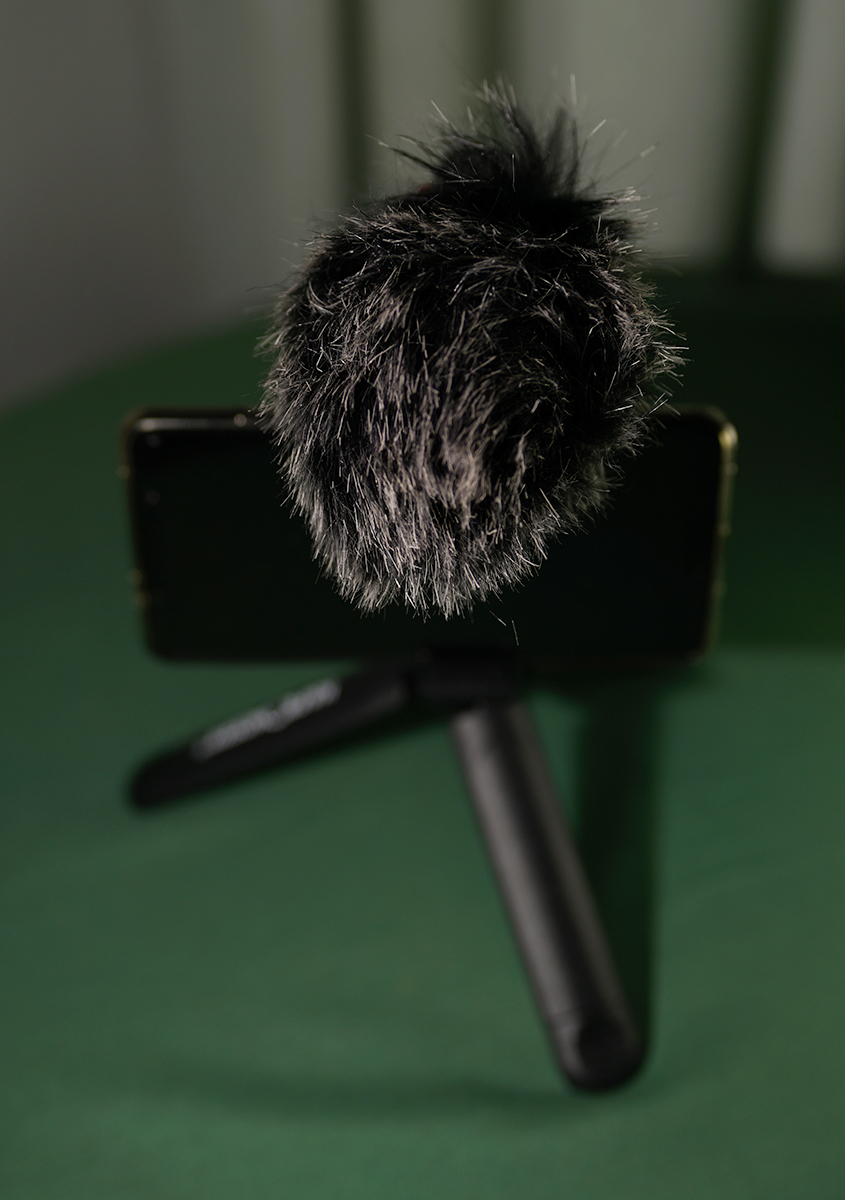 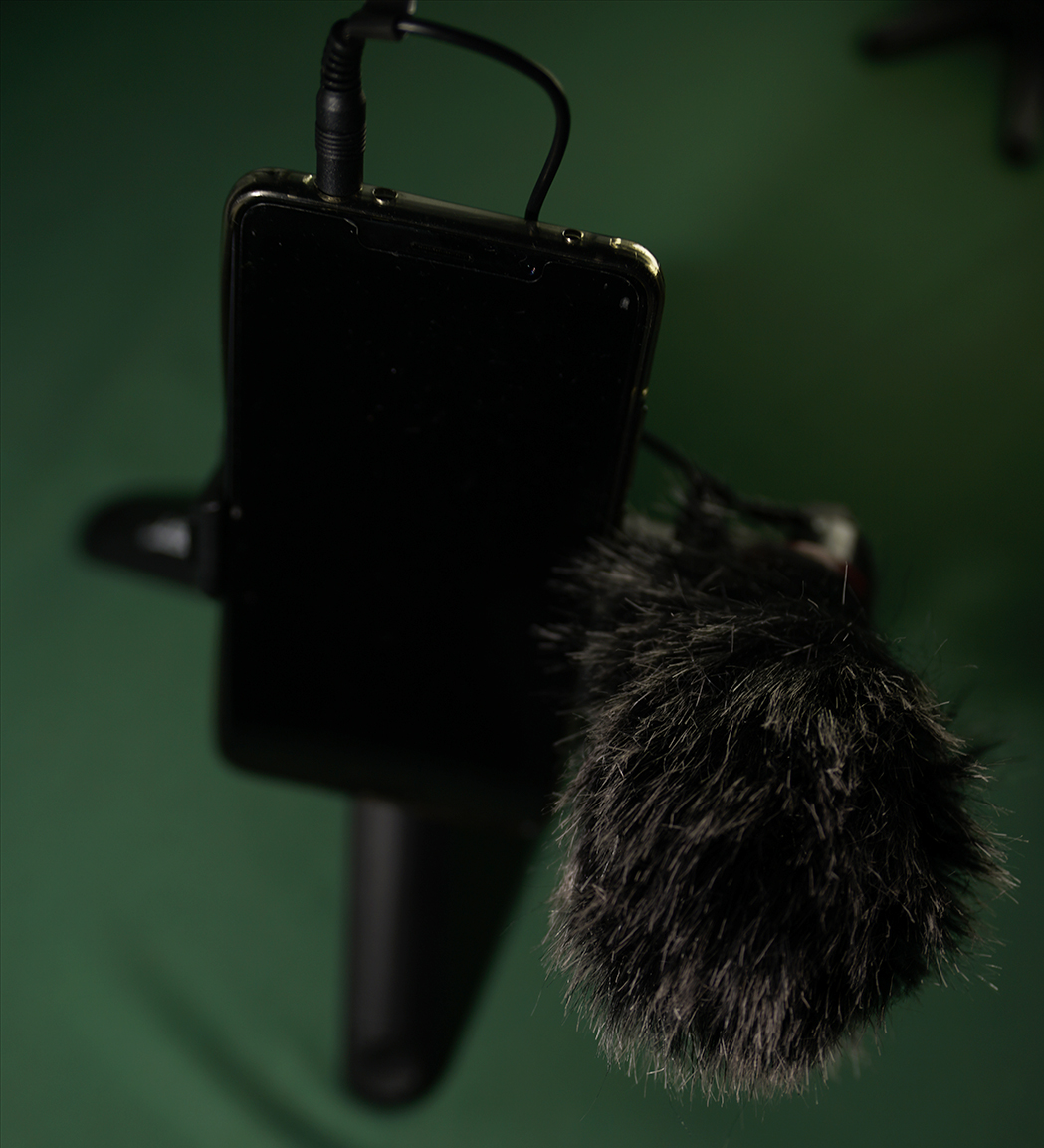 Run and Gun with the handler ?

For any vlogger, run and gun is the way to go.

for this purpose the microphone and the windshield are light and compact.
I appreciated that the full kit when used in the street wasn't drawing too much the attention of the public which is a very important thing to me.

What about the tripod ?

The tripod is pretty steady whatever the camera you throw at it. I was able to use my APSC camera with a long 70-300mm lens on it. Thus passing my benchmark. 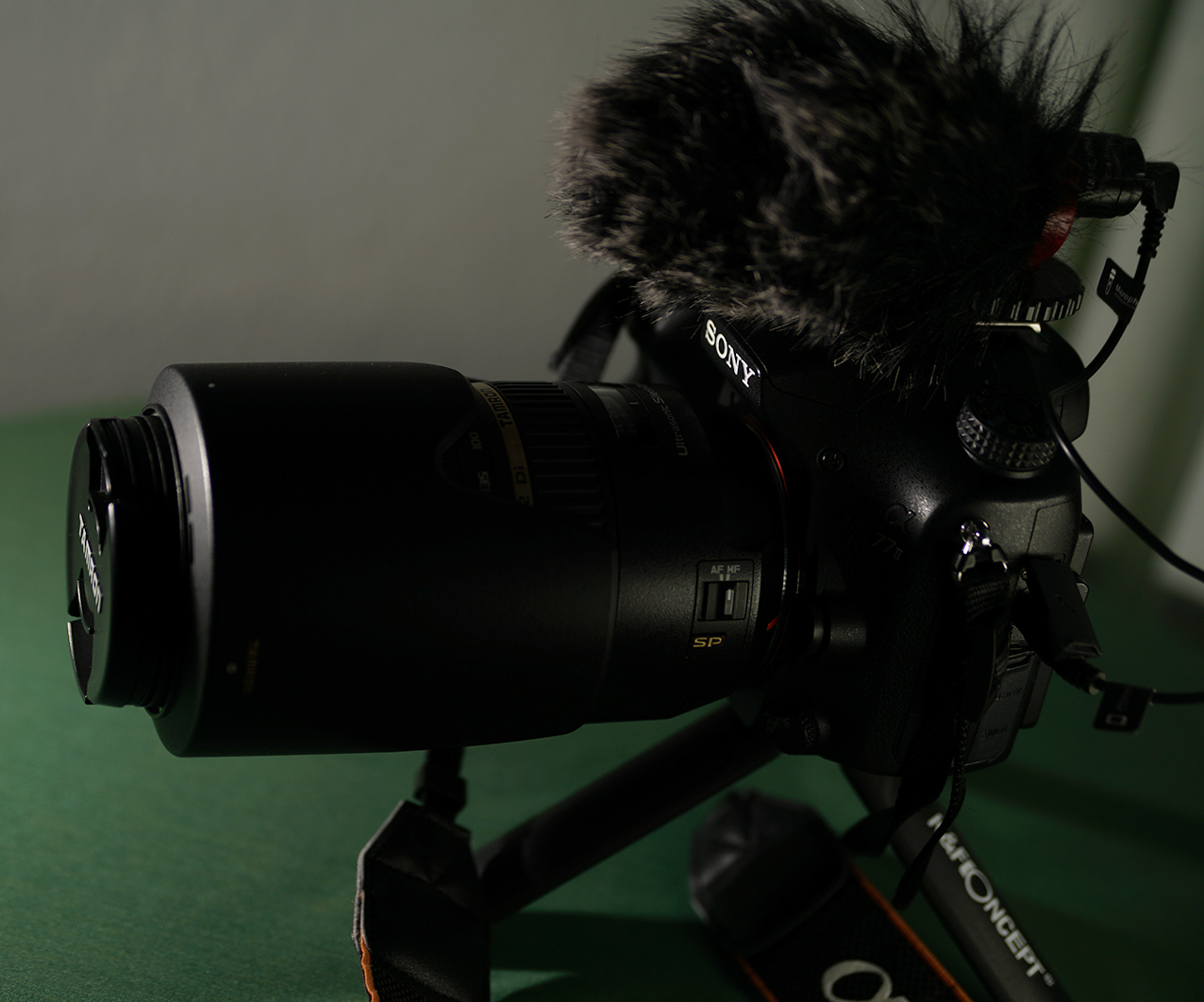 With my phone on it, I was able to shoot timelapses on a windy beach and the new year fireworks without any problem

What about the sound from the microphone ?

Afterall it's the main reason to be lurking at this kit and reading this review: its microphone and its results.

Well I let you judge it by yourself by watching the quick comparison intro of the video test.
For me there is no doubt, sounds are crisper and clearer than the internal microphone of my camera.

Light, compact, cheap and with good sound results; This full kit from K&F Concept seems to tick all the boxes for vloggers on the market for a shotgun microphone.